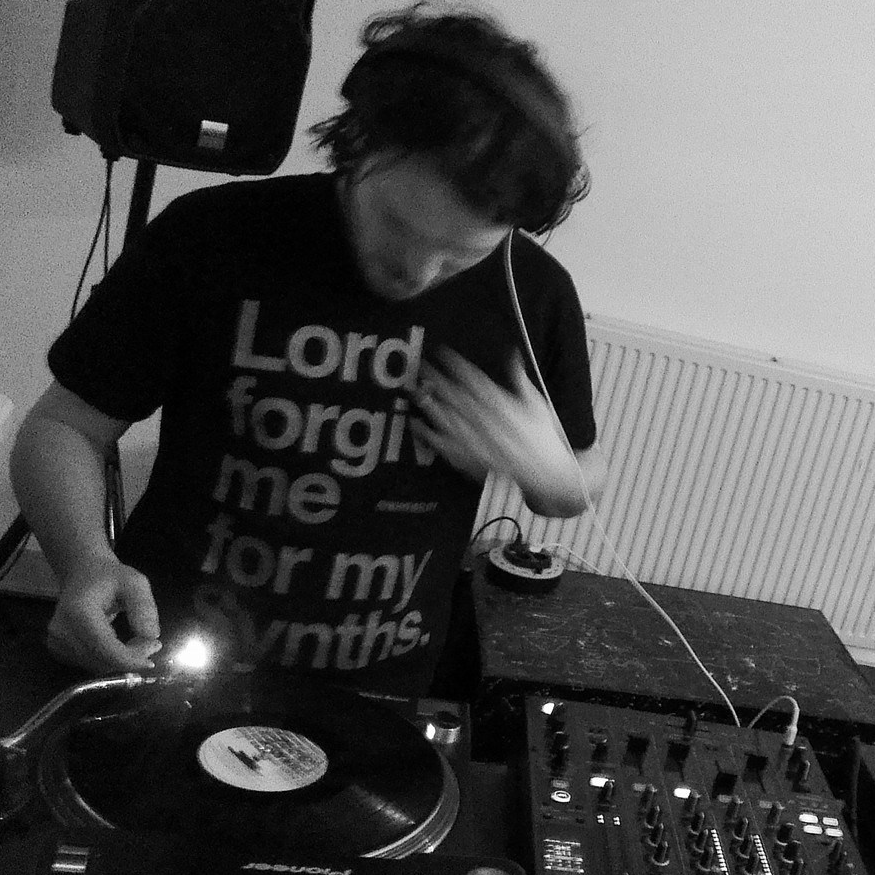 From an eleven year old kid making music in the attic to a 25 year old deejaying abroad. Having released tracks on small independent record labels as well as world-renown ones. Being mid 30's now and realizing the music industry isn't all it's cracked up to be the dream of becoming a full-time music producer got replaced making music in a cozy little home studio. Just for the fun of it. Preferably for everyone to hear when there's something to show.

Having released 30-ish original tracks & remixes over time, a lot of it can be found on platforms such as Spotify, Beatport and Soundcloud.